Go behind the scenes of the nude male photo shoots! Watch AEBN VOD now.
Own the home DVD from Amazon.com, or direct from Nick Baer DVDs. 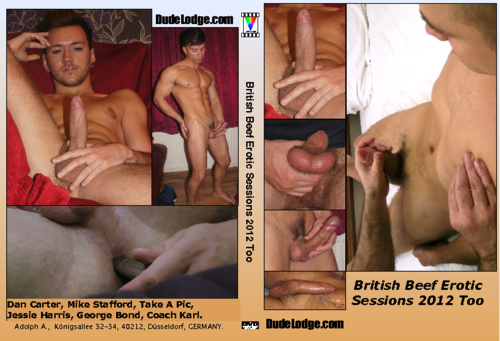 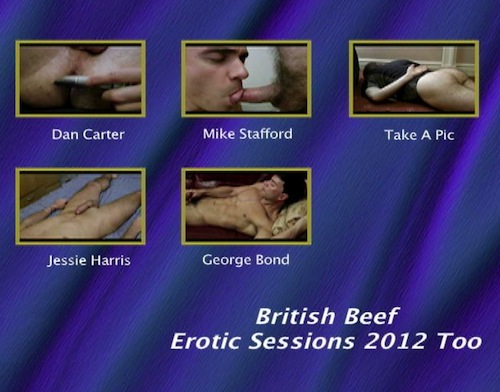